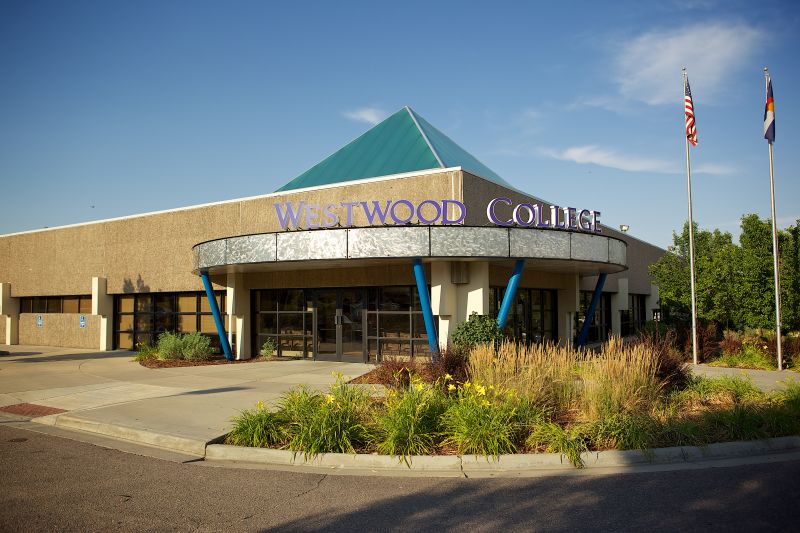 For many years Westwood College offered diploma and degree programs in a variety of technical fields the college had tremendous success and eventually expanded to 15 campuses location in five different states.

Westwood College accreditation was nationally approved by Accrediting Council for Independent Colleges and Schools(ACICS). Each campus was also approved to operate by the appropriate state regulatory bodies. The degree programs offered by the college started five times a year, and courses were offered year-round during the day, evening, and online.

The trouble for Westwood college began in 2009 when the college agreed to a $7 million settlement with the U.S. Department of Justice related to a complaint about filing false claims for federal student aid. After that, the college became a prime target of U.S. Senator Dick Durbin of Illinois — one of the for-profit sector’s most vehement critics.

” Durbin said in an interview with Inside Higher Ed. “They were one of the most outrageous examples of for-profit schools, and their victims, sadly, were idealistic young people who didn’t realize that Westwood was a phony university.

Ever since then Westwood went through an extended period of declining enrollments due to market shifts and changes in the regulatory environment.

In 2011, the Veterans Administration disqualified three Westwood College Campuses from the GI Bill Program. The VA took this step after finding, “erroneous, deceptive, and misleading advertising and enrollment practices at these institutions.”In late 2011, Westwood stopped enrolling students in their Texas campuses.

Westwood agreed to pay $15 million toward the loans of their criminal justice students. Shortly thereafter the college ceased admitting new students. Westwood has acknowledged that in most cases its credits will not transfer to other colleges or universities.

When Did Westwood College Close?

On November 12, 2015, Westwood suspended all enrollment citing poor enrollment and new government regulations. On January 25, 2016, the school sent an email to current and former students advising them that Westwood College would be closing its doors in March after the conclusion of the January 2016 term.

The email also informed students of their options for transferring credits to partner schools as well as student loan information. On March 29, 2016, Westwood officially acknowledged the closing of all 15 campuses, effective on March 8, 2016

How to Apply for Westwood College Student Loan Forgiveness.

Now there are two options for you to possibly get a full student loan discharge and hopefully a refund on any payment made toward your student loan.

The Borrowers Defense To Repayment.

Anyone who attended a for-profit school and committed fraud either by lying about their accreditation or false advertising about job placement or any other type of fraud against them is eligible for loan forgiveness or loan discharge via The Borrowers Defense To Repayment.

This Program was created by the Federal Government to protect students who were defrauded by their college institution with job placements and incentives to enroll in their college.

Keep in mind that you will be filing a claim against the school and will need to support and link all the college fraudulent activities with your personal situation. This means that all you need to do is prove that the college lied to you and explain why you deserve to receive a discharge.

Also, be aware this application requires time because you only have one chance, making sure you do it correctly will help you have a good chance of having your student loan forgiven.

There are more examples that can be use to support your claim but these are one of the main and most important one.

Did you experience one of this marketing activities ? If yes, you need to file an application as soon as possible!

As I mentioned above, there are two ways to receive student loan forgiveness as a former student of Westwood College, so if you don’t feel that the school defrauded you and therefore don’t think you’ll qualify for the Borrower’s Defense program, then have no fear, because there is another way.

The Closed School Loan Discharge Program is your second best way to qualify for a Westwood College discharge, and it was created for students who were still attending the school when it shut down.

The nice thing about Closed School Loan Discharges is that you don’t have to do any legal wrangling or convincing via arguments and evidence because Closed School Discharges is a binary thing – if you were a student who left the school no more than 120 days prior to it’s closing (or if you never left it at all, but were still studying at the time of the closure), then you qualify for a complete student loan discharge.

And that’s a great thing for those of you who were left in the cold when Westwood College shut their doors!

How Do I Apply for a Closed School Discharge?

To apply for the Closed School Loan Discharge program simply fill out the application and submit it to the people who service your loan.

The people who service your loan are the ones that send the money to via your student loan payments every month.

Every loan servicer has a different procedure in place for processing these applications, so you’ll need to find out what your servicer requires before you can determine how to proceed.

After you submit your Closed School Loan Discharge application, your servicer is legally obligated to inform you of their process, and then as long as you qualify for the discharge, and you follow their instructions on what to do next, you should get your debt fully forgiven.

Finally, remember every case is different and if you still unsure of what options you have, a trusted and professional assistance with a free consultation to help you better understand your options can help you make a decision.