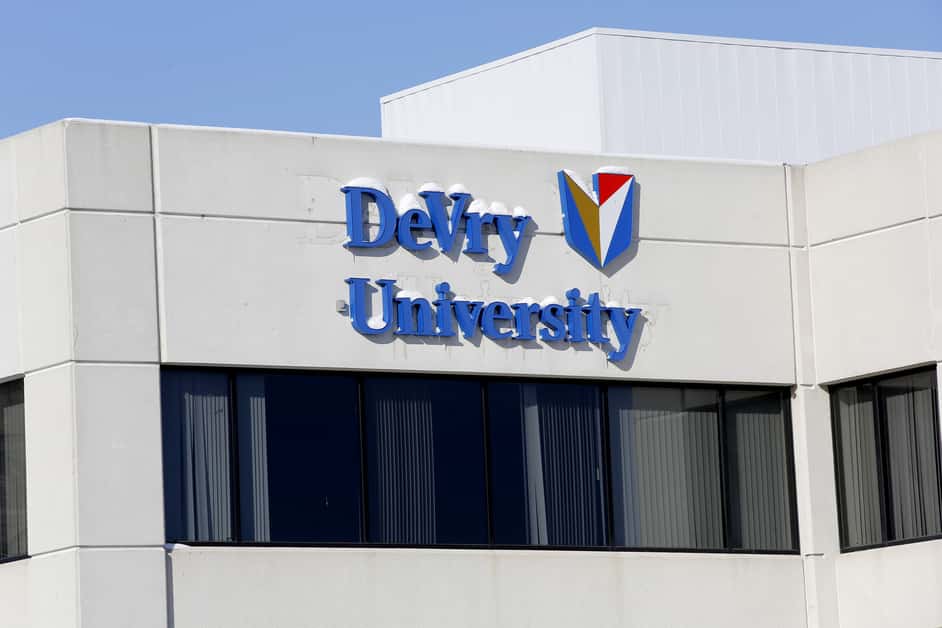 DeVry University has been involved in numerous investigations, lawsuits, and settlements, mostly over-inflated claims about the employment rates and salaries of its graduates, but also over education quality and loan practices.

The university is—like many other for-profit education institutions is a division of Adtalem Global Education, formerly known as DeVry Education Group, Since February 2002, DeVry University has been regionally accredited by the Higher Learning Commission.

In December 2017, Adtalem announced that it would be selling DeVry University to Cogswell Education the details of the deal remain unclear. DeVry is currently listed as “discontinued operations” in Adtalem’s balance sheet

The latest settlement requires DeVry Education Group and its subsidiaries to pay $2.25 million in restitution to graduates who began associates and bachelor’s degree programs at DeVry’s New York-based campuses between July 2008 and September 2015. Graduates who began online DeVry programs during that time are also eligible.

DeVry still faces an Illinois investigation over compensation practices of the company and certain affiliates. Separately, the Massachusetts attorney general’s office is investigating whether DeVry made false claims or statements involving student loans, grants or guarantees.

How to qualify for Devry University student loan forgiveness

On Thursday, December 13th, 2018 the Department of Education announced that they’ll begin immediately approving $150,000,000 in Borrower’s Defense to Repayment Discharges for up to $150,000,000 previously held up in arbitration.

There are technically two completely different DeVry Student Loan Forgiveness Benefits Programs, including The FTC’s Settlement with DeVry, which issues small, but automatic refund checks (averaging about $280 per borrower) Borrower’s Defense to Repayment Discharges, which require a lot of work, but provide complete student loan forgiveness (plus potential refunds for any money already paid to DeVry!)

Borrower’s Defense to repayment is one of the best programs you can get into but also requires professional assistance due to the complexity of it.

Borrower’s Defense allows you to request a complete and total discharge for any amount of money you owe a school, as well a refund for any funds that you’ve already paid them, if you can prove that you only borrowed money to attend that school as a result of having been lied to, defrauded, tricked or otherwise illegally scammed.

Because DeVry has admitted to all sorts of illegal activity, like running ads on TV, Radio, and the Internet, which lied about their job placement rates and the income levels of their graduates, it’s not that hard to file a successful Borrower’s Defense claim against them, as long as you understand how the program works.

“Corinthian Colleges left its students with significant debt and without the education and job opportunities they were promised,” Grewal said in a statement. “Students who are misled and defrauded into taking out student loans should not be the ones who pay for their schools’ predatory conduct.”

Student Loan Servicer Enrolled You in the Wrong Program

This happens often where instead of your loan servicer help you get the right information and the best repayment program for your situation they put you in something that will not benefit you just to continue to earn fees.

A professional Document Preparation could help you determine which option is the best for your circumstance.

When you make the right decision you are in control of your financial life.

If you attended a corinthian college you may be able to get a refund and complete student loan forgiveness – Here is a list of some of the For-Profit closed schools.

If you attended a Corinthian school (Everest, WyoTech, or Heald and more) that closed while you were attending or soon after you withdrew, you may be eligible for a closed school discharge. 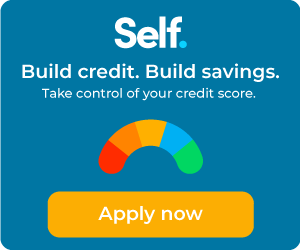 A student who qualifies for a closed school discharge can receive a 100% discharge of the federal Direct Loans, Federal Family Education Loan (FFEL) Program loans, or Federal Perkins Loans they took out to attend the closed school and a reimbursement of amounts they have already paid to the Government.

You have the option of closed school loan discharge as long as: 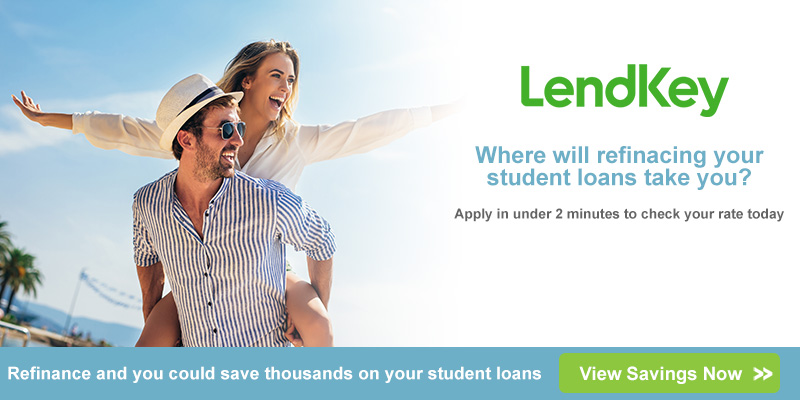