10 Million Borrowers Will Move To A New Servicer. 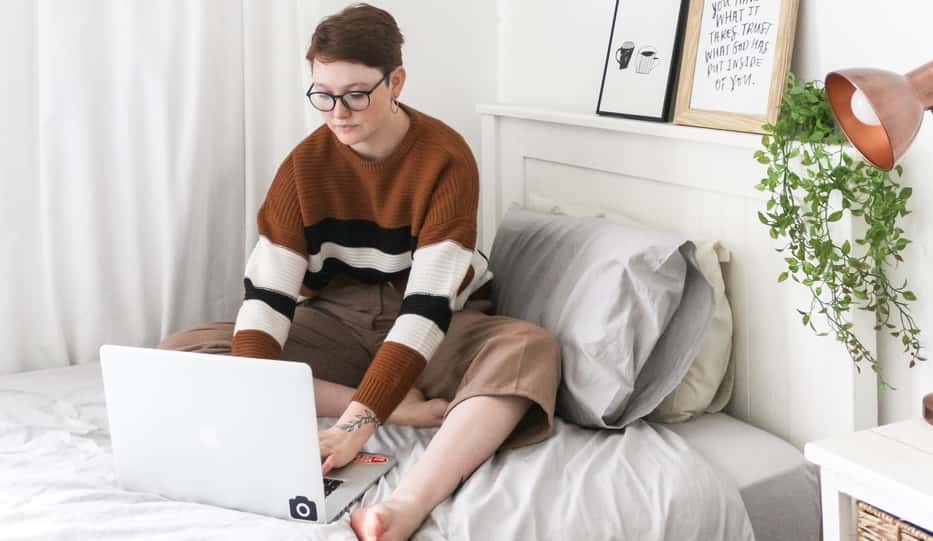 Students and the US Department of Education have had a complicated month so far. On July 8 the Pennsylvania Higher Education Assistance Agency PHEAA decided not to renew or extend its contract with the government. And in less than two weeks the Granite State Management and Resources GSMR similarly announced their decision to leave the Federal Student Aid program.

Combined the PHEAA and GSMR covered over 10 million students. This means that the Government is now facing a completely new academic and economical crisis.

But how did this come to be? What can be done at this point? And what does it mean for the affected students?

Why did the PHEAA end its contract?

On July 8 the Pennsylvania Higher Education Assistance Agency PHEAA announced its plans to end its federal student loan contract. While the news came as a surprise to countless employees and beneficiaries; there had been hints of it for a long time.

The PHEAA contract was supposed to end back in 2019. However, it was regularly extended since then. And it became increasingly clear that the agency was struggling with it.

On an official statement, the PHEAA commented that the cost and complexity of federal loan programs had grown exponentially. And that they would terminate their contract at the end of 2021.

So what does this mean in practice for loaners who rely on the PHEAA? For what’s left of this year the Agency will work to ensure its borrowers can smoothly transition to other loan servicers. A process they hope to complete before their contract ends on December 14 of 2021.

The sudden announcement of the PHEAA leaving loan operations came as a shock for countless people. However, the fact is that a similar announcement came not too long after; further shaking up the situation.

Why did the GSMR suspend its operations?

July 20 turned out to offer a similar surprise as yet another agency decided to end its federal loan contract. The Granite State Management and Resources GSMR announced that it won’t accept a contract renewal once it expires on December 31.

In its announcement, the GSMR focused on its intention to continue to support education outside of the federal system. Specifically, the statement mentioned they would work through the private loan product EDvestinU. But the agency is firm on cutting its ties with the federal loan system.

Similar to the PHEAA, the GSMR has announced its full support of its borrowers on the transition. And likewise, their main focus lies on offering a smooth transition before their contract runs out.

Borrowers from the GSMR should try to keep a cool head and stay informed. The Government plans to support every borrower in the transitions, but it’s important to stay up to date on any future news.

A loan transition can be a confusing time, especially due to the different policies in place. So the best option is to remain in touch with all official venues and keep a close eye on your email.

The GSMR departure of the federal loan system appears to be set in stone by now. But borrowers should keep in mind that this situation demands a complete solution from the federal government.

What has been the official statement so far?

The federal response to the PHEAA departure was considerably subdued. It should be noted that the PHEAA was involved in a long lawsuit and various accusations over its handling of loans. But even if its departure wasn’t shocking for experts, the silence was concerning.

On July 13 Senators urged President Biden to extend the loan pause to March of 2022 at the earliest. Citing that the complex situation of the economy and the loan system could push further agencies to remove themselves from it. A prediction that became true less than a week after thanks to the GSMR announcement.

However, with the GSMR announcement the Federal Student Aid FSA finally commented on the situation. Richard Cordray of the FSA directly commented on GSMR’s statement and ensured borrowers that the FSA would work hand in hand with the loaners to provide a smooth transition.

While a statement from the FSA finally offers some acknowledgment of the situation, most experts still question how the Government will handle the situation.

President Biden hasn’t commented yet on the possibility of extending the loan pause. And with the news of GSMR departure adding fuel to the fire borrowers are waiting for specific solutions.

An official statement might take a while, but that doesn’t mean borrowers have to wait with their arms crossed.

What can borrowers do on their end?

Right now the most important thing is to understand the scale of the situation. In the middle of a loan crisis, the Government now has to deal with 10 million borrowers in limbo due to the departure of PHEAA and GSMR.

While the above is undeniably concerning the simple fact is that the Government has expressed its intention to uphold all these loans without exception. This means that not a single borrower should lose its status.

Similarly, both agencies expressed in their statement that their number one priority is the successful and smooth relocation of their borrowers. And the FSA also committed itself to support the loaners in this transition.

As such every institution involved in this process is dedicated to ensuring no borrower gets lost in transition. And while the situation is complex, they intend to support every single student.

Given the recent announcement of GSMR departure and the statement of the FSA, the best thing borrowers can do is to stay informed. Make sure all your contact information is up to date on the loan agency website.

It’s too early to know how the Government will ultimately handle these setbacks, but being informed is your number one priority. We can expect more official statements from both agencies and the FSA soon. For the time being a cool head and constant exposure to the news are your best bet.