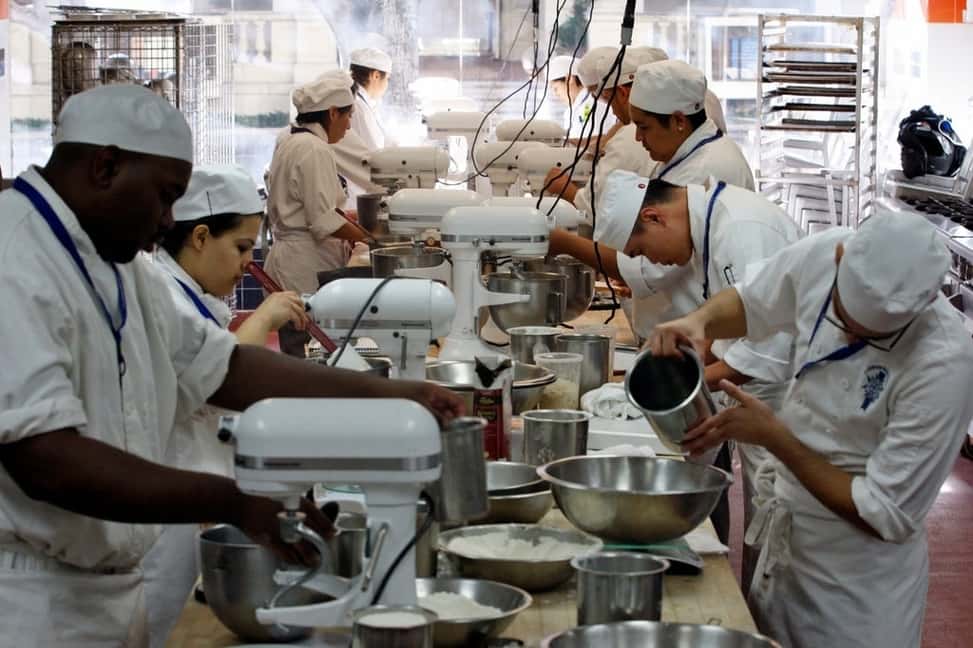 Le Cordon Bleu had made an agreement to wipe out the debt held directly by Career Education, such as unpaid tuition, which ended a five-year multistate investigation into complaints that the company used predatory and deceptive recruiting tactics.

so don’t wait for too much and take action while these options are still available.

Before we dive into the options let us give u a bit of history and why Le Cordon Bleu Close.

For-profit colleges are private schools where degree-seeking students pay high levels of tuition for classes. This often means taking out hundreds of thousands of dollars in high-interest loans in the process.

They differ from traditional public and private schools because typically a college or university does not profit from their programs. The cost of tuition goes towards paying professors and administrators a set rate and operating the basic programs of the school.

For-profits, on the other hand, have a CEO who profits more the more the university makes. Therefore they have more incentive to charge more and draw in more students with fewer qualifications.

Le Cordon Bleu misled students about the cost of its programs and its graduates’ job prospects, said Tom Miller, the attorney general of Iowa, whose office helped lead the states’ investigation. In some cases, Le Cordon Bleu charged students for vocational programs that lacked the accreditation needed for them to obtain a license and work in their field

It was a class action suit filed by multiple former students which lobbed the following accusations at the school’s leaders:

The students won the lawsuit, leading the company to have to allow student loan forgiveness to many students who had taken out loans under the assumption that the school was much better than it actually was.

Le Cordon Bleu How to Get Loan Forgiveness

To get your Le Cordon Bleu loans forgiven you have two options.

The eligibility requirements for Le Cordon Bleu Closed School Discharges are quite simple. Basically – you had to be attending one of the Le Cordon Bleu that shut down while it shut down, or have withdrawn from the school within 120 days of the shutdown.

As long as you have the above requirements, you’ll eligible to receive student loan discharge from Le Cordon Bleu.