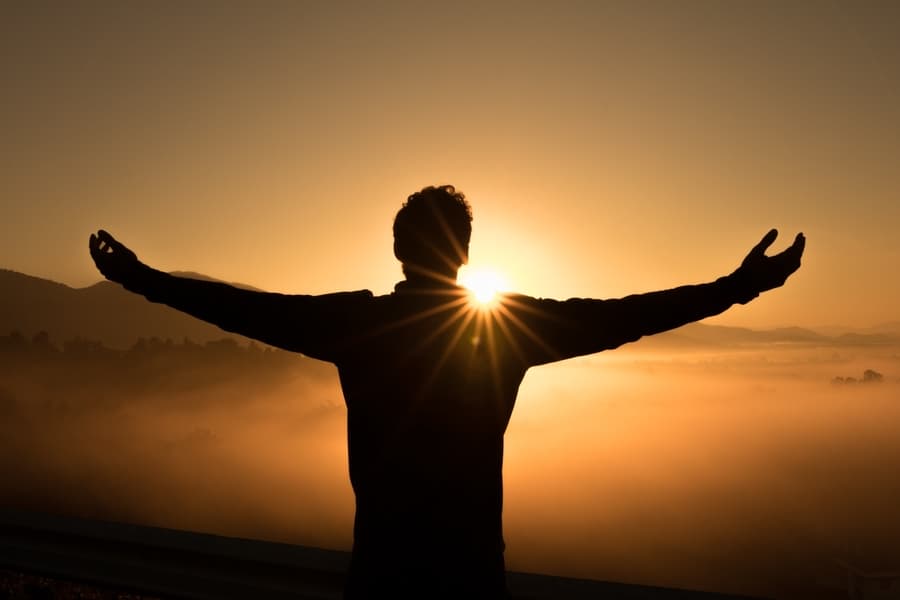 Student loans are an essential factor in aiding the success of studies for both undergraduate and post-graduate students. It is a norm for most federal governments to provide student loans to willing students. An unfortunate occurrence happens later in life when most loan receivers cannot make payments for the loans. Such loans usually continue to accrue high interests with time. The United States, in particular, has many people who have found themselves unable to repay the loans falling into default.

The Biden administration has continued to find ways to help the borrowers out of the situation. The administration does this by coming up with plans and revamping the programs that are already existing.

Borrowers with student loans can take advantage of the Income-Based Repayment Plans to ease the burden while repaying the loans. As we will see in the following article, repayments are better managed when the government explores loan repayment plans to provide affordable avenues for the borrowers.

Student Loan Income Repayment Plans: How do they Work?

Income repayment-driven plans, the terminology used for describing a group of similar programs that typically base a borrower’s loan repayment payment on the income they earn and the family size, can be a vital choice for the borrowers. In most cases, the plans are the only available avenue to enable a borrower to manage timely loan payment schedules. Such programs include Income-Based Repayment, Revised Pay as You Earn (REPAYE), Pay as You Earn Plan (PAYE), and the Income-Contingent Repayment Plan (ICR).

The plans use a mathematical expression that is usually applied to borrowers’ income and the size of their family to compute the payments they will be making every month. This is done using discretionary income, which refers to the sum of the borrower’s AGI above 100% to 150%. It is, additionally, dependent on the particular plan, adjusted according to the size of the family.

Usually, the monthly payment plans are ordinarily 10% to 20% of any extent of any borrower’s monthly discretionary income (ten percent for PAYE and REPAYE, fifteen percent for IBR, and 20 percent for ICR).

Under the IDR plans, payments last for a year duration. They are supposed to be renewed annually depending on a borrower’s filed returns done in the nearest soon. Cases where a change to the individual’s income naturally leads to a subsequent shift in their periodical payment plan in the following one-year period. In addition, the borrower is still repaying the loan after 20-25years; the loan is usually forgiven according to the borrower’s plan. The discounted loan could, however, be considered as taxable income for the borrower.

Note that Congress has included a provision to exclude the forgiven loan balances from federal taxation up to 2025 in the American Rescue Plan. Benefiting most borrowers that lie in the Income-driven repayment plans, the provision would have to be extended or made permanent since it is currently temporal.

Recently, the government in charge of various education matters revealed a new loan repayment plan that is provisionally called the Expanded Income-Contingent Repayment (IECR) Plan during a negotiated rulemaking sitting, which refers to how the division can renovate the present rules to transform the critical federal student loan plans more suitably.

Currently, the involved organ of the government is reviewing a wide range of student loan plans by applying the rulemaking process. It has in recent days been focusing on creating another scheme that eases payment of the loans under the federal rules.

Besides the name, there is limited information about the plan since the negotiated rulemaking parties must arrive at a consensus. These committees consist of the various key stakeholders in the affected institutions, all of whom must be present during the hearing and play an active representative role.

The department is, however, considering several elements which are vital for the Expanded Income-Contingent Repayment (IECR), which include:

1. Eligible Student Loans: The present plans have varying eligibility methodology, with some (PAYE and REPAY) being contained to certain loans only. The PAYE plan, for example, includes restrictions that are based on the date of disbursement.

In addition, the Parent plus loans have not been included in most of the Income-driven plans. The department is yet to determine the loans that will meet the requirements for inclusion in the Expanded Income-Contingent Repayment (IECR).

2. Shorter Repayment Terms: Usually, most student loan borrowers must repay the loans for up to 25years before receiving forgiveness on their loan balances. Those eligible for PAYE and REPAYE plans who do not have graduate school loans can be given loan forgiveness within 20 years. The department has a consideration to develop certain forbearances and deferments towards repayment terms.

3. Repayment term: IDR plans currently have repayment terms that run for either 20 years or 25 years, depending on the plan. It appears as though the department intends to have a 20-year EICR term for the undergraduates. There is a different 25-yr period for those taking a Loan for a graduate degree program which compares to how the REPAYE Plan operates. The department, however, intends to factor in certain deferments and forbearances towards the term for Repayment.

4. Interest Benefits: In cases where repayments vary in smaller amounts than the accrued interest, the borrower’s balance can increase highly because of the applied computation methodology. The department has requested an interest reduction for the Expanded Income-Contingent Repayment (IECR), which would reduce the interest that accrues when the EICR is approximately zero dollars.

5. Treatment of married borrowers: some of the plans (IBR, PAYE, and ICR) allow married borrowers to exclude spousal income, usually done by filing taxes as married-filling _ separately. On the contrary, REPAYE does not give such an allowance. Therefore, rule-makers should determine how the Expanded Income-Contingent Repayment (IECR) will be treating borrowers who are married.

6. Payment Amounts: The current plans use varying formulas to determine the payments made by the borrowers. They apply for a poverty exemption to exclude the initial amount of income afterward, this bases the payments a percentage of the borrowers AGI on that exclusion. The rule-makers are responsible for how significant a poverty exclusion is likely to be for repayments of EICR. The department is considering developing a more substantial percentage of the income to the wealthier borrowers than the low-income borrowers.

What’s Next For The Expanded Income-Contingent Repayment Plan?

The negotiated rulemaking process is lengthy and complicated, requiring many public hearings. All the participants must reach a consensus that is likely to push the process for the following year.

Notably, the student representatives (advocates) have requested that Biden’s administration simplify the IDR system. They have also added that this is possible if an IDR plan open to every federal student is created. The requests further add that the plan should have significant freedom than the one existing. That borrower is discretionary Income payments should be capped at 10% for a period not exceeding 20 years.

Finally, it is worthy to note that the rulemaking processes are usually open to all citizens, the following schedule occurring from 6th to 10th December. Individuals are allowed to participate and can be permitted to give their views. Would you wish to participate? Follow this link.

Do You Need Assistance with Your Loans

If you’re feeling overwhelmed by all this information, don’t worry. We have been helping people with their federal student loans for a long time now and we are here to help you get started.

Give us a call today or fill out the form on our website if you need assistance getting your loan back into good standing so that it does not continue hurting your credit score.