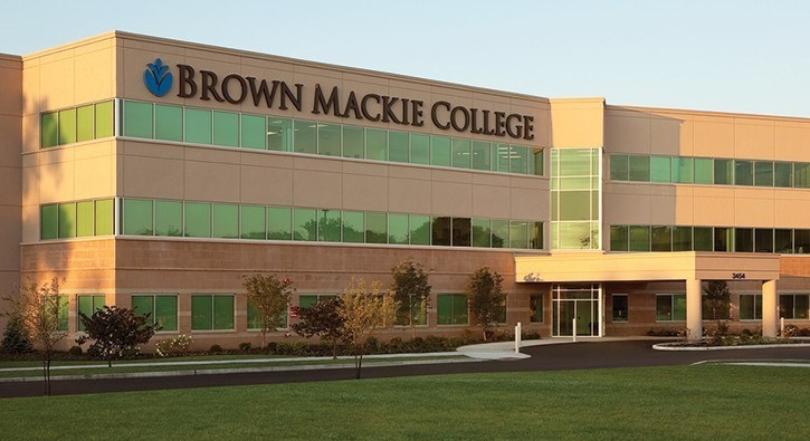 Brown Mackie College Loan Forgiveness will happen after a lawsuit settlement of $95.5M. Brown Mackie College who at some point enrolled more than 100,000 students at for-profit trade schools and colleges across the U.S. faced major legal and financial problems related to consumer fraud.

Brown Mackie College Loan Forgiveness will paid the penalty through 2022. The company will also forgive loans to students who left its schools within 45 days of their first term. The loan forgiveness applies to students that left school between from 2006 through 2014.

Along with Brown-Mackie College these are other firms set to process loan forgiveness from the settlement: the Art Institutes, South University, Argosy University.

In this guide you will find the options you have to seek forgiveness on your student loans and possibly get a refund on any payments you have done toward qualifying loans, so don’t wait for too much and take action while these options are still available.

Before we dive into the options let us give u a bit of history and why Brown-Mackie College. Close.

For-profit colleges are private schools where students who seek a degree pay a high amount of tuition fees. This often means taking out hundreds of thousands of dollars in student loans with high interest.

They differ from traditional public and private schools because typically a college or university does not profit from their programs. The cost of tuition goes towards paying professors and administrators a set rate, and operating the basic programs of the school.

For-profits, on the other hand, have a CEO or board of directors who profits from what the institution makes. Therefore they have more incentive to charge more and draw in more students with fewer qualifications.

Brown-Mackie College misled students about the cost of its programs and its graduates’ job prospects, said Tom Miller, the attorney general of Iowa, whose office helped lead the states’ investigation. In some cases, Brown-Mackie College charged students for vocational programs that lacked the accreditation needed for them to obtain a license and work in their field

In 2016, eleven former Brown Mackie nursing students in Tucson, Arizona sued the school for consumer fraud. The plaintiffs alleged that the poor training they received left them unable to be gainfully employed. The plaintiffs expected to graduate in 2015 until a state nursing board investigation found some of the school’s faculty were unqualified and were using veterinary supplies to teach students how to care for human patients.

The Arizona nursing board barred the Brown Mackie students from taking the practical nurses licensing exam and ordered the school to retrain the students at the company’s expense.

The students won the lawsuit, leading the company to a settlement for student loan forgiveness to many students who had taken out loans under the assumption that the school was much better than it actually was.

Brown-Mackie College How to Get Loan Forgiveness

To get your Brown-Mackie College loans forgiven you have two options.

As long as you have the above requirements, you’ll eligible to receive student loan discharge from Brown-Mackie College.